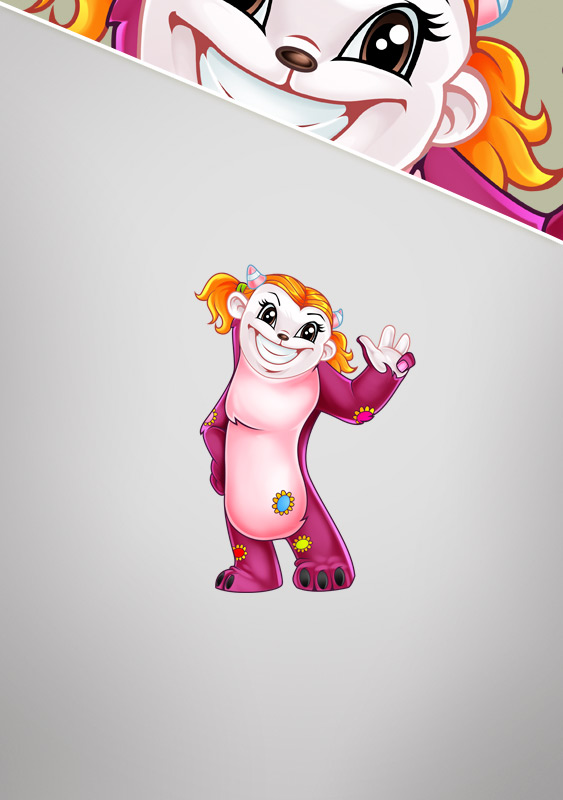 A mascot we designed for a customer who wanted a “brother” for other monster male we have designed for him. He contacted us saying this: 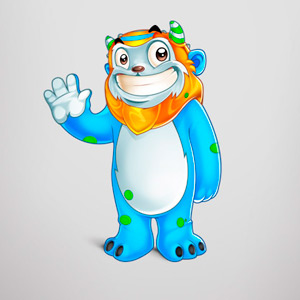 “No I want a New mascot, WITH a similar Look. Like his baby brother LOL. My first one was awesome, I love it – but I want / need another one. Same basic look, with horns, similar features, but a shrunken down younger version. So yeah basically, like his younger brother.”
In the end it was a sister instead of a brother, this is the first mascot we designed for him:

Thank you for your subscribtion.
Your email format is wrong!
Sad, but we couldn't add you to our mailing list ATM. 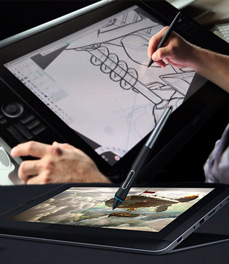